Red Arrows - Our small part in the history behind the Hawk… 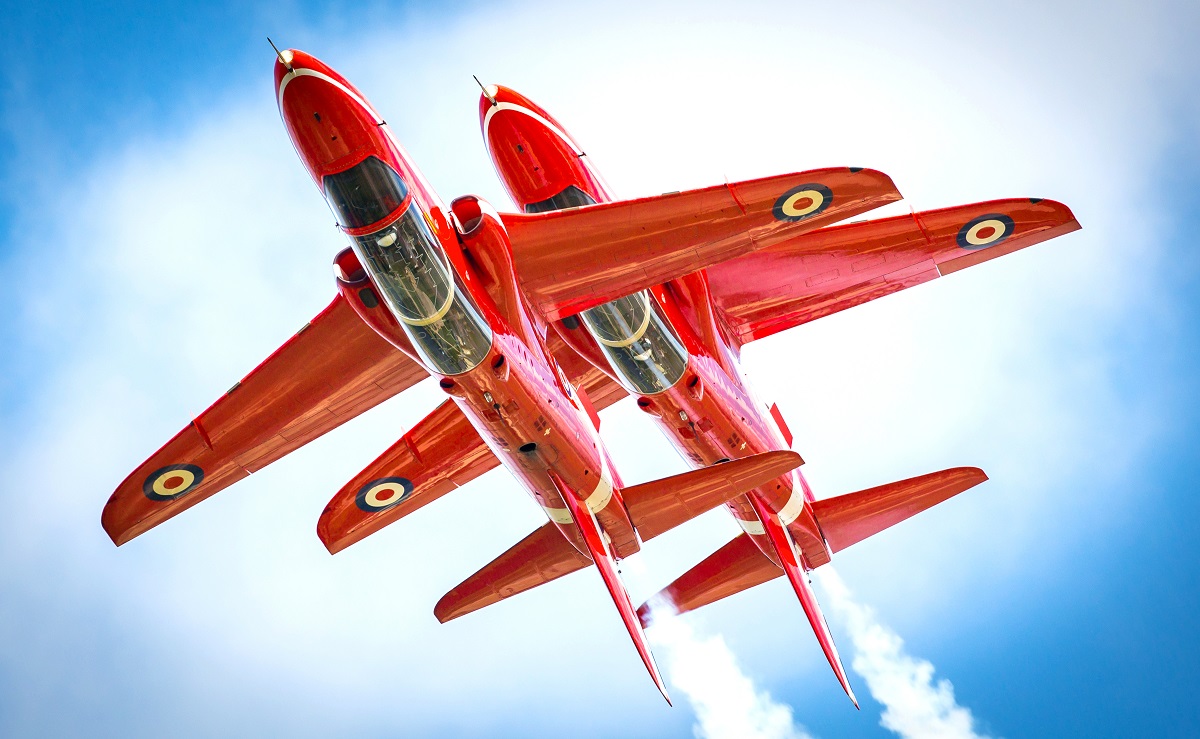 This weekend the famous Red Arrows returned to the skies having been granted public display authority for the first time in 2021.

They thrilled spectaculars at the three-day Midlands Air Festival which began Friday at the Ragley Hall estate in Warwickshire.

The display team pilot the Hawk which first flew in 1974 and entered RAF service in 1976 as an advanced flying trainer and a weapons training aircraft. Hawks are used to teach operational tactics, including air combat and low level operating procedures, to pilots destined for the fast jet squadrons.

The Hawk is a strong and rugged aircraft designed to cut training and maintenance costs. It has been widely exported as a trainer and single-pilot ground attack aircraft & remains in service with 100 squadron and the RAF Red Arrows aerobatics display team.

The dual control BAE Systems Hawk T1A has been used since 1979, replacing the Folland Gnat. The aircraft are essentially the same as those flown by Advanced Flying Training students, with the exception of smoke generation modifications and a slightly uprated engine which gives a faster response time. Made in the UK by BAE Systems the Rolls-Royce Turbomeca Adour turbofan helps this compact aircraft reach 632mph.

We are proud to see the arrows fly - knowing that we have manufactured and supplied components to the aircraft used by the team and approx 1000 other Hawks in use by 18 different operators around the world.

In an Industry that demands accuracy, repeatability and efficiency Westley Engineering is trusted to deliver safety critical aerospace parts, and engineering solutions that enable customers to meet their most demanding needs at the lowest possible cost.

Back TO THE NEWS → 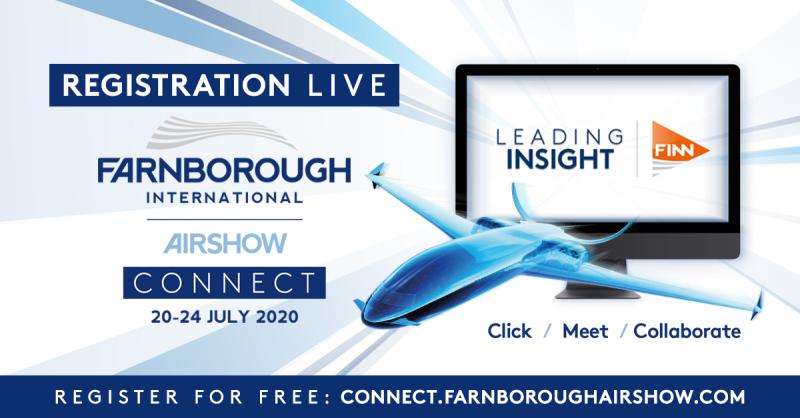 How can we help?

Whether you have a specific project in mind or simply want to find out more about our approach and capabilities, we would be delighted to hear from you.

Unfortunately, Internet Explorer is an outdated browser and we do not currently support it. To have the best browsing experience, please upgrade to Microsoft Edge, Google Chrome or Safari.